I recently learned of a fun activity to do with my children. A fun activity for kids to try is juice making. This activity is fun and easy for any kid to do, no matter what their age. Not only is it a great activity but it also teaches them about making healthy eating choices in life and how juice is made. My son could not wait to try making his own juice after seeing his favorite cartoon character on TV do it, an so our experiment began.

To begin this fun activity I took my son to the grocery store and let him pick out any fruit he wanted. Although he was convinced we only needed one lime and one grapefruit at first, but he quickly got excited about going around to all the fruit and picking which he liked best. We went around to the different types of fruits and I would explain to him what each one was and how it tasted. He then would make his decision based on what he thought he would like best.

After we were well stocked with fruit for our juice we headed home. With the anticipation hardly contained inside his little body we started our day of juice making. I got him a chair to put by the sink and let him wash all the fruit off before he gave them to me to cut into quarter sections. 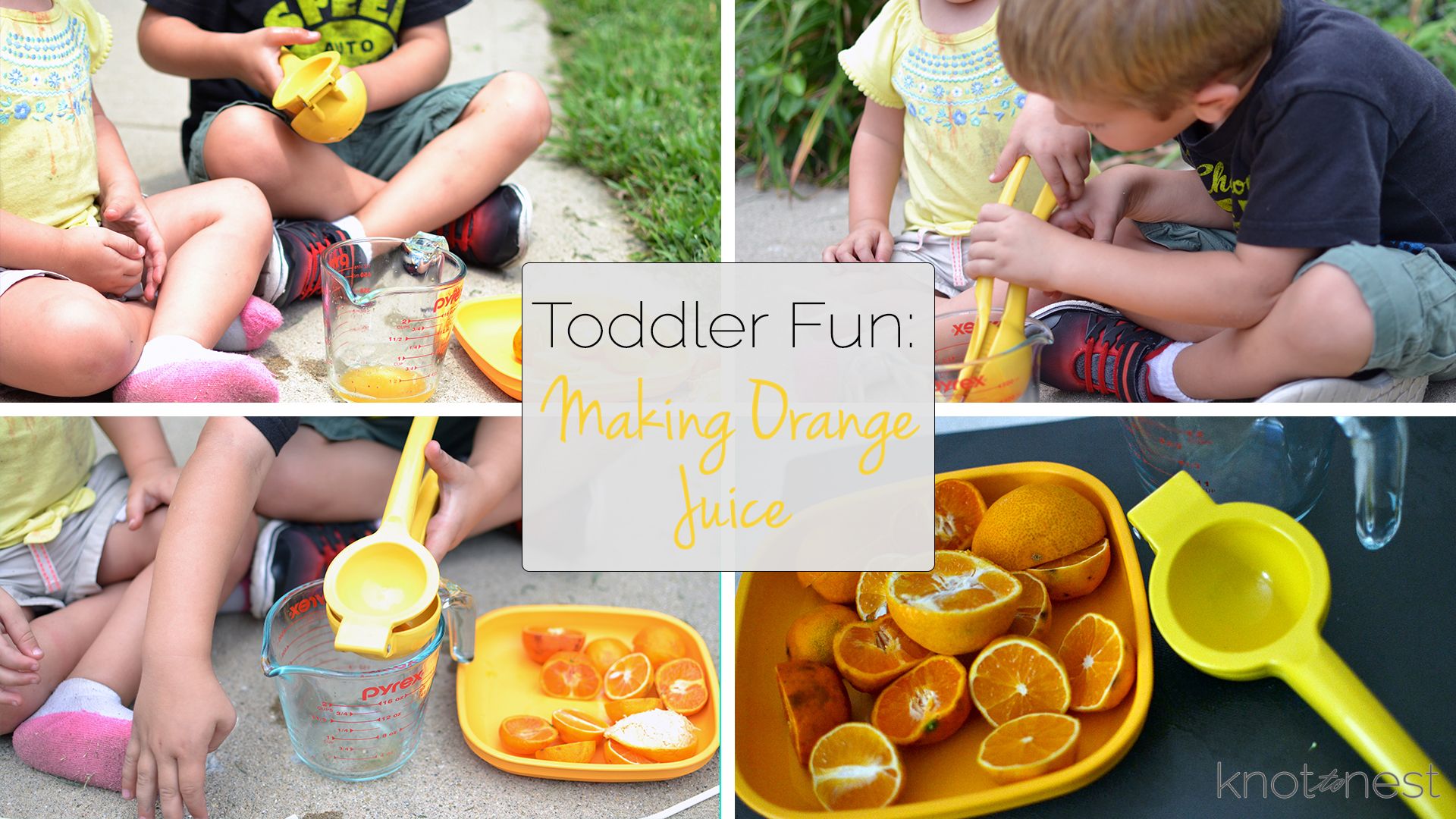 I do not have a juicer so we had to make due with a food processor, which worked great. I carefully let my son select from the sliced fruit which ones he wanted to drop inside the machine. After a glass of juice had been made we would take a drink and discuss how we could change it and make it taste even better.

With each glass he changed the amount of certain fruit that were placed into the food processor. After a few glasses and the fruit began to dwindle he found his perfect juice consisting of apple, orange and lemon. This activity made him feel for proud of his juice making accomplishment.

I tried juice making as an experiment to do with my son and quickly realized what a fun activity it was. Now we have turned it into a weekly event and every trip to the grocery store has the special moment where he goes to pick out his fruit for his juice.

Winter Activities for Kids in Rockland Co, NY: Outdoor and Indoor Fun for Children in the Hudson Valley, USA

By Lindsey Romero
2 Mins read
Winter is almost here and with it come slushy hallways and school cancellations to go with the snowball fights. But rejoice, there…
Activities

By Lindsey Romero
1 Mins read
There is no shortage of enjoyable activities here in Sonoma County. You can pick and choose from a variety of things to…
ActivitiesBaby

By Lindsey Romero
3 Mins read
The 4th of July in Haysville, Kansas is always a huge affair. Before the day arrives, the local fireworks stands have been…

Power your team with InHype

Add some text to explain benefits of subscripton on your services.

You can find out more about which cookies we are using or switch them off in settings.

This website uses cookies so that we can provide you with the best user experience possible. Cookie information is stored in your browser and performs functions such as recognising you when you return to our website and helping our team to understand which sections of the website you find most interesting and useful.

Strictly Necessary Cookie should be enabled at all times so that we can save your preferences for cookie settings.

If you disable this cookie, we will not be able to save your preferences. This means that every time you visit this website you will need to enable or disable cookies again.